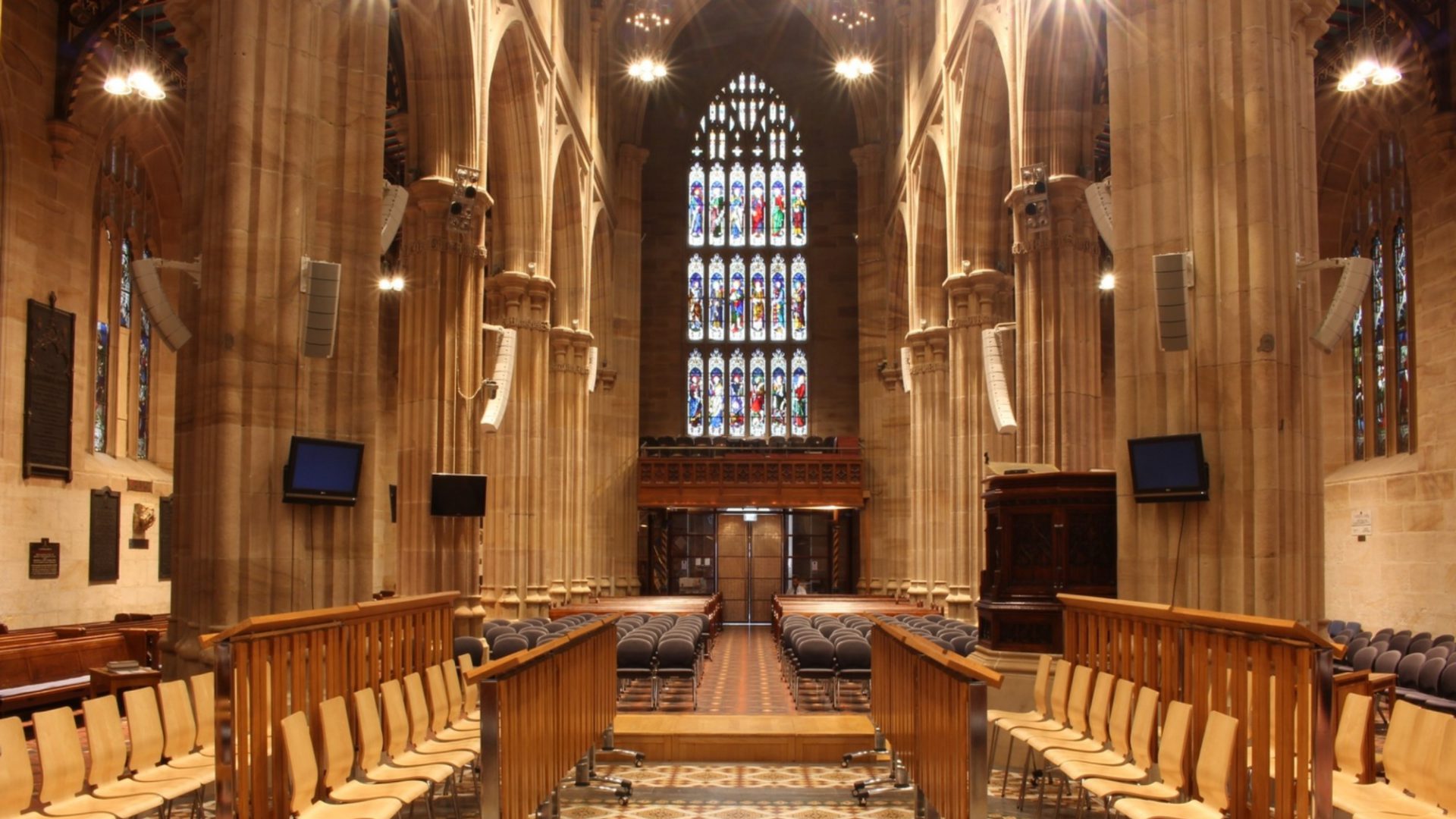 Acoustic Directions is a world leader in the design of sound reinforcement and public-address systems, particularly for challenging spaces or situations. Underpinning our skills in sound system design is a deep knowledge of speech intelligibility and how to achieve high intelligibility for listeners, acoustic and loudspeaker array theory, loudspeaker transducers and crossovers.

A key attribute of achieving excellent sound in challenging spaces is the control of the directionality of the loudspeaker’s sound. In situations in which there were no suitable commercially-available loudspeakers, we have developed our own loudspeaker arrays; sometimes using innovate e arrays of commercial products, or high tailored arrays of transducers which are designed using our own software.

Do you need help on your project? Contact us to discuss how we can help.